Your mobile phone is in good nick. You know how it works. So, why the overwhelming urge to upgrade it when your contract ends?

It will only be a matter of time before the novelty of a swanky new handset wears off and then you’re left with the burden of paying for it.

Sticking with your trusty device when your current contract ends could save you money.

Here we take a look at the benefits of SIM-only deals, and why more and more people are choosing to switch.

SIM-only deals are self-explanatory – you don’t get a handset, you only get a SIM. This means:

As you won’t be paying for the price of a handset on top of your usage, you can save hundreds of pounds over the course of a year, by just paying for the calls and data that you need.

A less than perfect credit history is not uncommon, and can leave you feeling trapped. We don’t like that, so MoneyPlus Telecoms don’t do any credit checks for SIM-only plans. Your history shouldn’t affect where you’re going, and everyone should be able to take advantage of a good deal when they see one.

Instead of pay-as-you-go prices, you’ll benefit from the extra value that comes with an ongoing contract. A set amount of calls, texts and data will be included, so you’ll know how much you have to use.

Rather than being forced to pick whatever ‘tariff’ you can find on a phone you like and at a price that you can afford – take the phone out of the equation. Smart and simple. If you’re still happy with your phone, SIM-only means you pay for what you need, and nothing else.

Circumstances change and what was right in one moment, isn’t in the next. Although most phone contracts lock you in for at least 24 months (some even 36!), SIM-only deals don’t need to last that long. Managed plans from MoneyPlus Telecoms also allow you to jump up or down a plan, based on your usage so if things change – your plan can too. 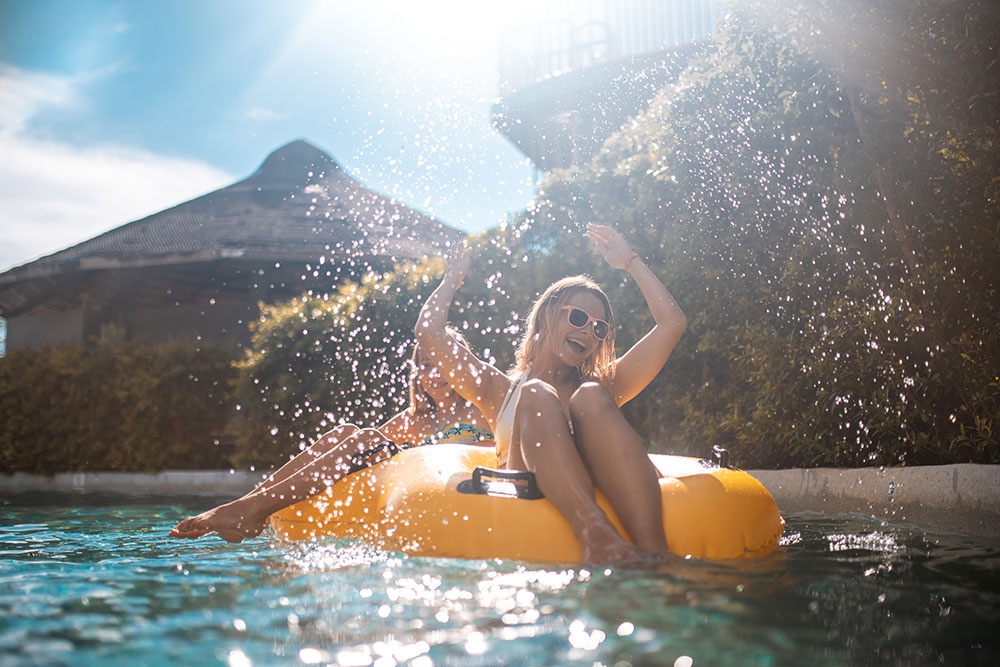 10 Things to Help You Afford That Summer Holiday 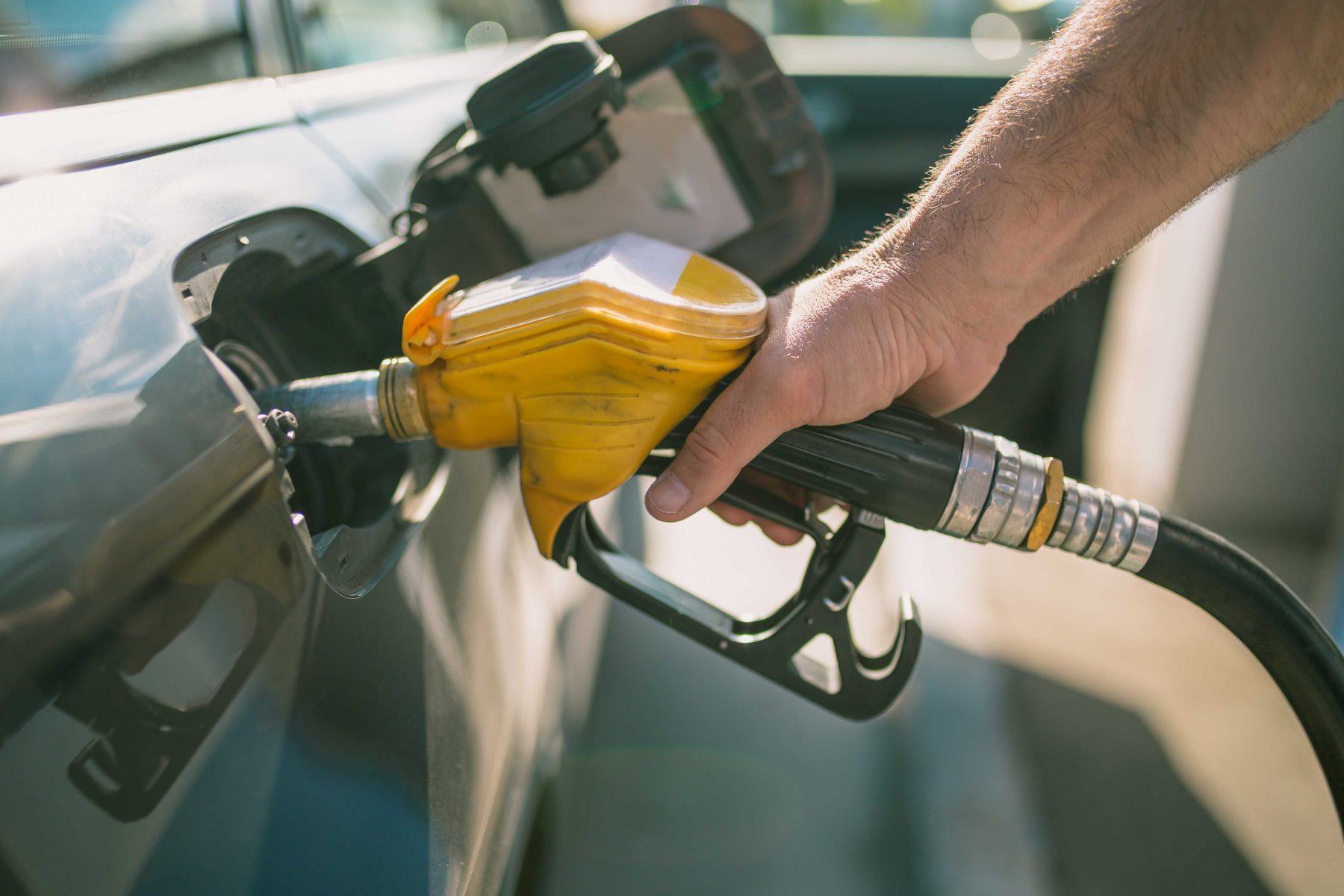 Supermarket Fuel – The Facts and the Fiction 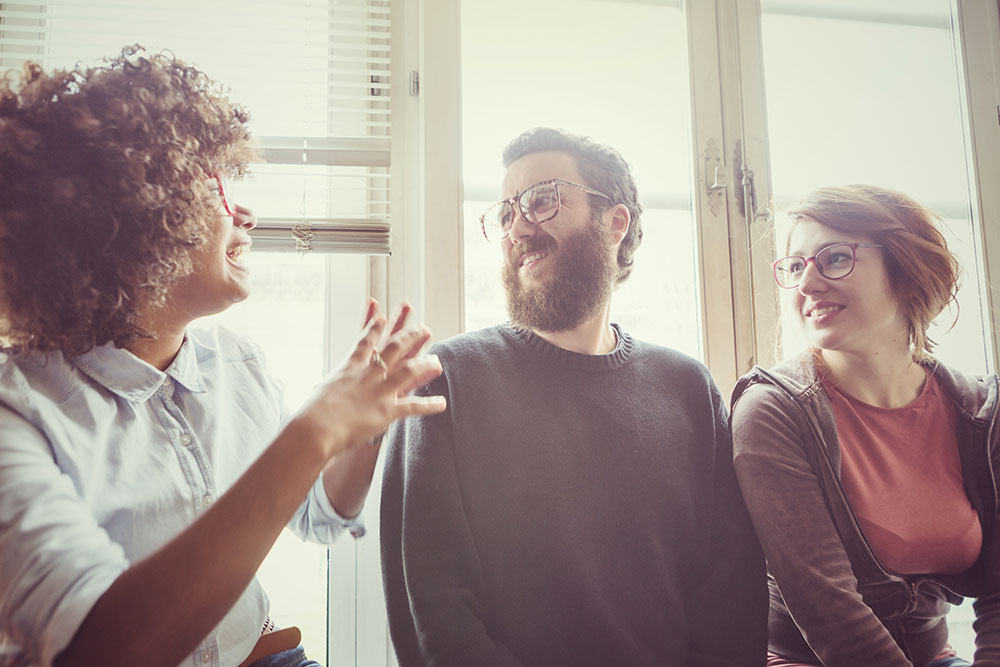