Among the cost-of-living crisis and the mountain of headlines surrounding it. The recent conversative leadership race has finally come to an end with MP Lizz Truss announced on 5/9/2022 to be the next leader of the Tory party and prime minister of England.

While this means a lot of different things, what it might mean for UK households Is new relief plans being set in place to curd the energy price rises currently predicted for this winter and early 2023.

What is Lizz Truss’ energy plan?

While not all the details are final, full plans are expected to come this Thursday with the main goal being to cap energy bills at £2,500 through government plans to subsidise bills. While this would protect households from the 80% price increases predicted, this plan would still see household bills rise by over £500 a year extra throughout winter and into 2023. This fails to address families already struggling with unaffordability and those who can’t afford the current price increases. It also remains to be seen how these loans will likely affect future energy bills beyond 2022/2023 and could have see households paying higher bills over a longer period of time as a result.

How will the energy plan be paid?

Full details are still pending, however, it’s expected that the proposal will see the UK borrowing billions to subsidise costs for energy companies with the estimated amount currently expected to total around £100bn.

The government’s plan is to subsidise bills, meaning customers will not be expected to repay the support. At least not directly.

What are energy companies saying?

Energy bosses have continued to insist on a government backed superfund for suppliers to borrow from to subsidise bills for a while now. Many have insisted that this is the only option to tackle current rising costs.

What would this mean?

Potentially, this plan could see a massive relief effort for UK households this winter. With current estimates near doubling the household cost of energy, a capping at £2,500 could be life saving for houses in desperate need of relief amidst rising costs.

Though the far-reaching costs of such a bill could see customer energy bills affected for up to 20 years, as energy companies would seek to pay back the £100 billion in loans.

When will announcements be made?

New Prime Minister Liz Truss is looking to hit the ground running on cost of living, with her leadership campaign promising day one action on energy costs. Plans are expected to be detailed this Thursday (8/9/2022) and a full plan of action will likely be rolled out through September to meet October’s price cap increases.

MoneyPlus will be keeping up with any changes and will be sure to update people when details are available. 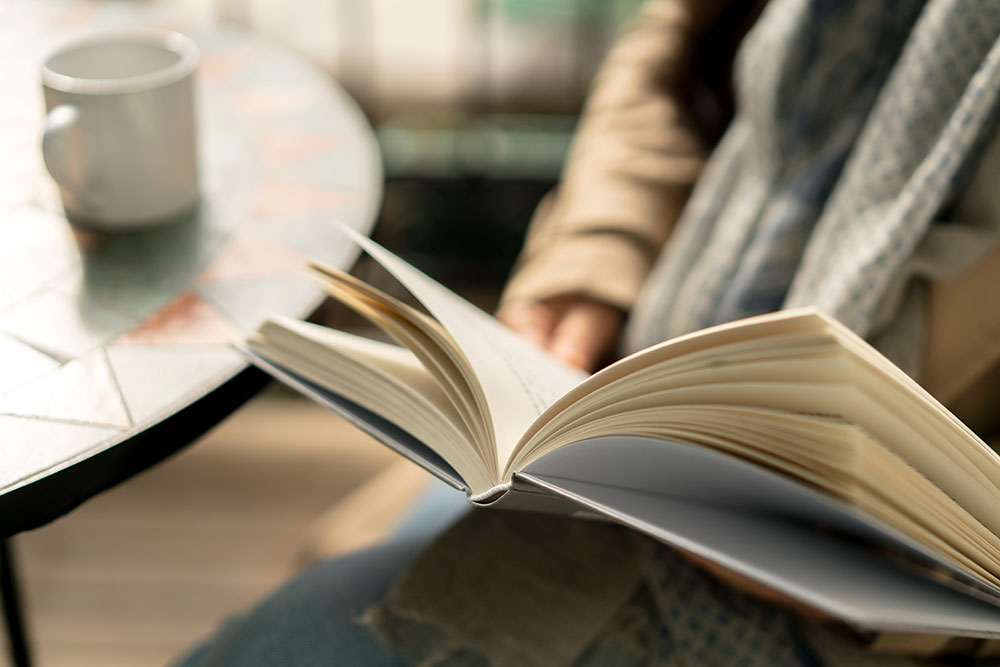 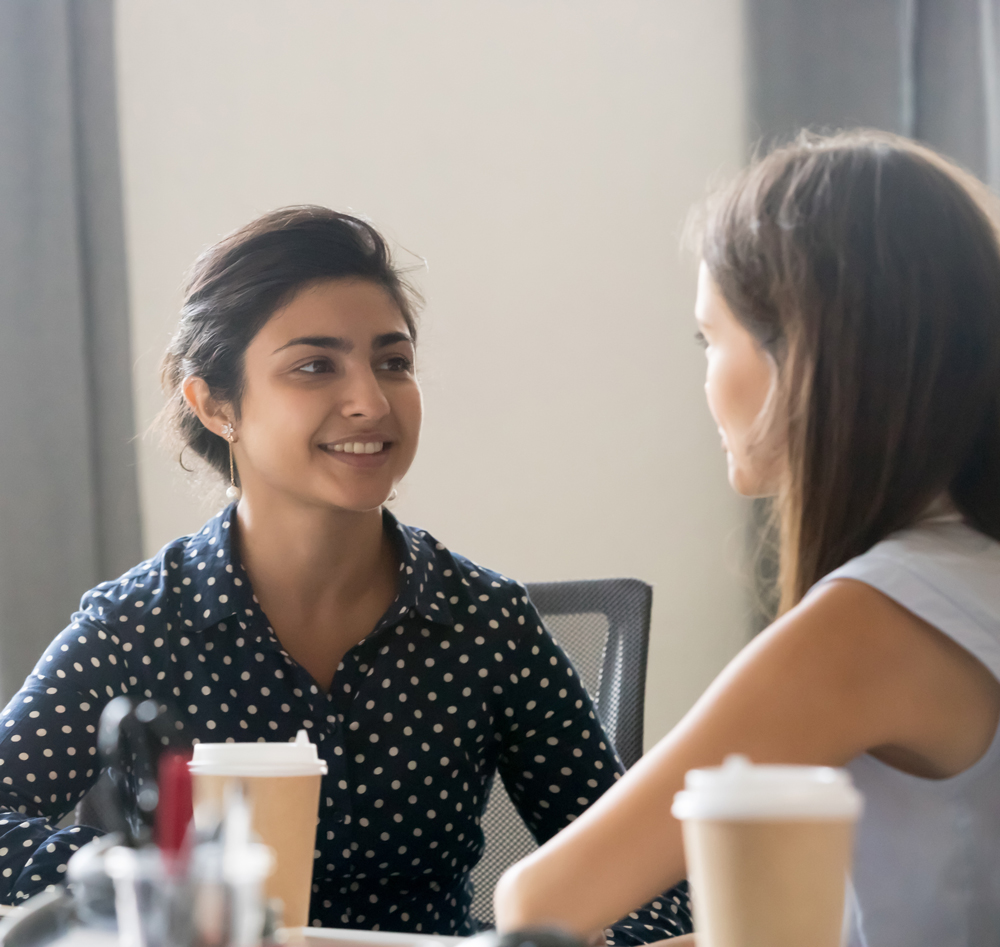 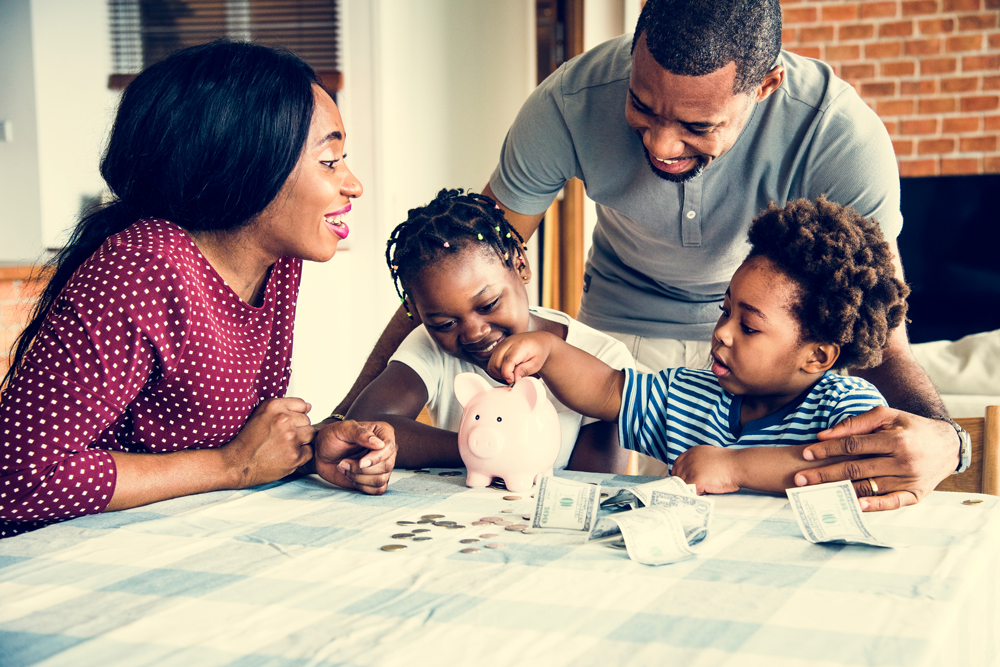