Gas bills are just a part of life for most of us. We use it, pay for it, don’t really give it a second thought if we’re honest. If the cooker and the central heating work and there’s enough hot water for a shower, there’s not much else to think about is there?

How you pay for the gas you use is worth some thought. With most providers, there’s three methods – quarterly, monthly by direct debit, or pre-payment meters, also known as pay-as-you-go meters. But, which option is the cheapest?

When you’re paying quarterly or monthly you are getting credit from your gas supplier. That means you’re using the gas first then getting billed for it. Direct debit has become the norm as it spreads the cost over a full year, takes the money straight out of your account and there’s no hassle.

A prepayment meter is exactly what it sounds like. You pay for the gas before you use it by topping up a smartcard, token or key. This is usually done at a corner shop or via a smartcard app although more recently, some suppliers have started offering online or phone top-ups.

If you play the number-crunching game, paying by direct debit is usually the cheapest option. Suppliers like to get regular, reliable payments each month, which is exactly what they get with direct debit. That’s why they’ll give the best deals and discounts to people who pay this way.

That’s not great news for almost 6 million people using a prepayment meter, so why do they stick with it and why would anyone consider having one? The simplest answer is money management. Basically, you can only use what you can afford, so there’s no risk of suddenly being hit with a gas bill you can’t pay.

In most cases, pre-payment meters have been installed for exactly that reason. It’s easy to fall behind on bills during difficult times. When this happens, and a debt has built up, suppliers will often install a pre-paid meter to help resolve the problem.

The amount owed is added so when you put money on the meter, you’re effectively paying off the debt as well. If, for example, you owed £20, every time you add £10 in credit, £5 would go off the debt and £5 towards the gas you can use.

Even with a prepayment meter you can shop around for a cheaper energy plan. Nearly every supplier has at least one prepayment tariff available and, just like regular meters, some plans are cheaper than others. If you have a prepayment meter, it’s worth checking to see if you could switch plans to save money. 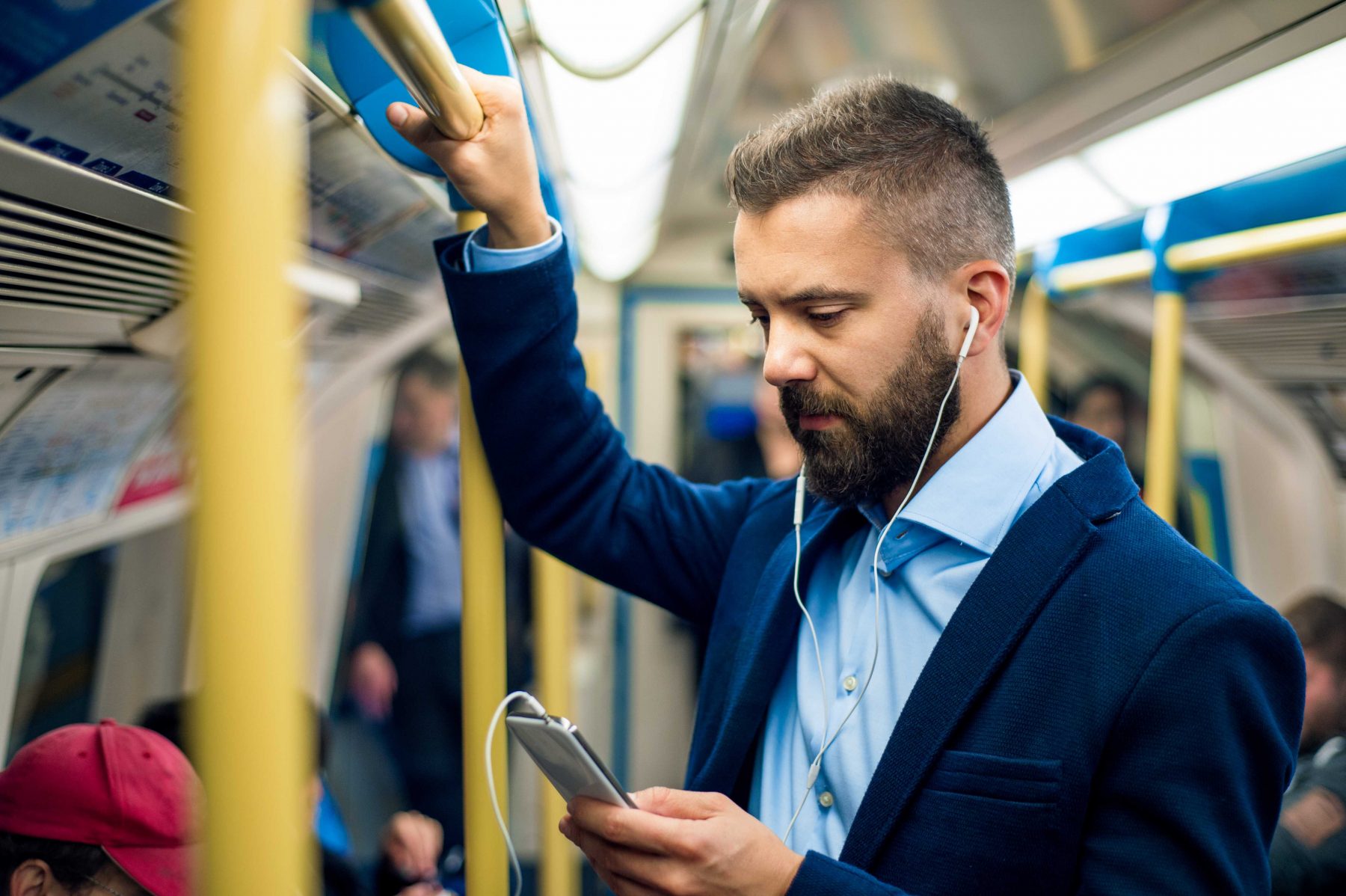 Cut the Cost of Commuting 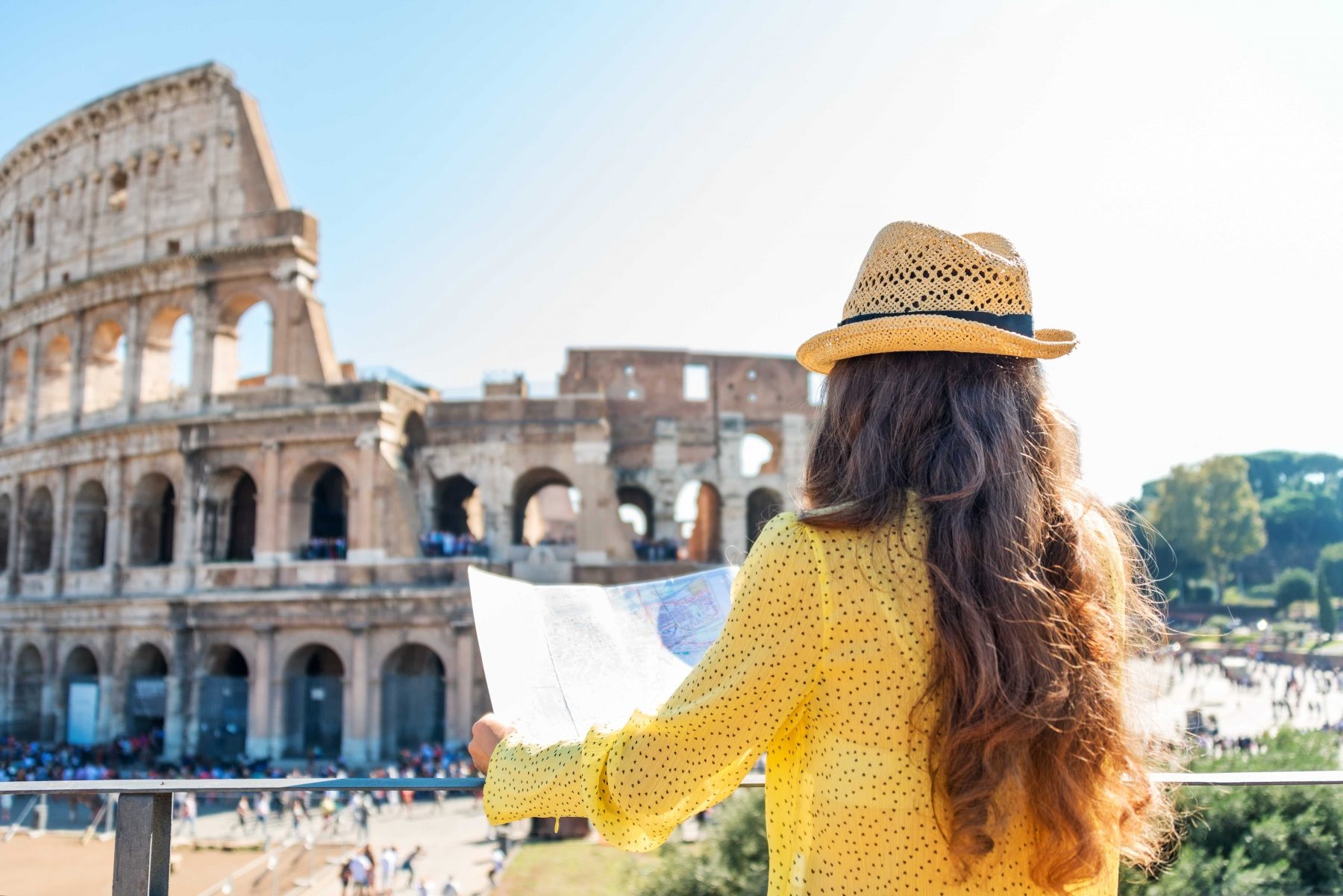 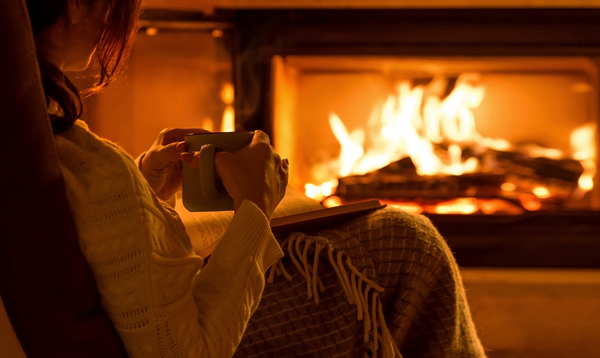