Need a financial update? We’ve got you covered.

Here’s everything you need to know from the past month…

Have you ever used a ‘Buy Now, Pay Later’ service to split the cost of your online shopping into more affordable payments? Well, it could have a bigger impact than you think…

These types of services have been springing up quite a lot in the online retail space – they allow customers to either delay or split the cost of their payment into equal, interest-free instalments. The main players? Klarna, ClearPay and LayBuy.

However, there have been growing concerns from debt charities who say that these types of payment offerings only add pressure to our growing national debt, and have called on UK financial regulators to step in.

As these services do not charge interest, they fall out of the regulatory remit. So for now, regulators can only ‘keep an eye’ on the situation…

Sub-prime lender, Amigo, has put itself up for sale amid scrutiny and complaints from borrowers and guarantors, who say insufficient checks were made to ensure repayments could be fulfilled.

The company dominated 80% of the UK market, and differs from payday lenders as it requires additional security from borrowers. This involves friends and relatives acting as ‘guarantors’, who would pay off the debt if the original borrower can’t.

No approaches to buy Amigo have yet been made…

This could see 7 out of 10 bank customers either better off or unchanged, as more and more big banks commit to the new system.

This is a welcome change for some, as large banks were charging overdraft rates in excess of 80% per year (after fees and charges are factored in). In 2017 alone, banks made about £2.4bn in overdraft revenue.

From April, most banks and building societies will set a rate very close to 40% for both arranged and unarranged overdrafts.

New proposals could mean that millions of savers who leave money in the same savings account for years may get a better deal on their interest rates!

Some savers currently receive as little as 0.1% interest, with such low rates applying to instant-access savings accounts and easily accessible ISAs. For comparison, the best rates on offer are now around 1.4%.

If you’re the kind of saver who leaves your money in the same account for years, you might benefit from moving it around occasionally, as banks gradually reduce their rates over time…

A new change is coming into effect in February that could see thousands of credit cards suspended to help those who are struggling with persistent debt.

Regulators plan to force those who are continually in debt to be put on a repayment plan that will help reduce their debt in a safe way.

Banks were asked to identify ‘at-risk’ customers and give them 18 months to bring down the capital sum they owe, although some have criticised the move as it could backfire on those who rely on borrowed money…

Don’t get caught out.

47 fixed-price energy deals from 13 providers ended on 31st January, with the average bill rising by £114!

Thousands were at risk of seeing their bills skyrocket if they didn’t switch their tariff before the end of the month, as customers were automatically moved to a more expensive standard variable tariff (SVT).

An energy cap brought in by the government last year has brought down the cost of SVTs however, they are still more expensive than the best fixed deals on the market – sometimes by hundreds of pounds!

It’s always good to keep an eye on when your tariff is due to end, so you can be in control of your bills and switch to the best deal.

MoneyPlus Energy is saving our customers over £500 a year* on their energy, and we’ll always make sure you’re getting the most for your money. If you’re interested in switching energy providers, why not get a quote from us? It only takes 2 minutes! Just head to moneyplusenergy.com.

Energy bills can be confusing, but it’s important to make sure your bill is correct.

One of the UK’s largest energy providers, Ovo Energy, has been forced to pay £8.9m by regulators after sending inaccurate bills to its customers.

More than half a million customers were sent incorrect statements, whilst some did not receive a bill at all. These bill failures have been happening since 2015 however, the supplier did not notify the energy watchdog, Ofgem, despite knowing about the issues.

The £8.9m settlement package was agreed by Ofgem, and will be paid to vulnerable customers rather than the Treasury.

Over 2,500 customers complained about receiving backdated bills from their energy provider in 2019. In some cases, these bills stated that the customer owed thousands due to being undercharged years prior.

Regulator Ofgem banned firms from issuing these kinds of ‘catch-up’ bills last year to make sure that customers wouldn’t be left in debt after receiving large, unexpected bills however, it appears that mistakes have still been happening.

At MoneyPlus Energy, we understand just how important it is to get things right. We pride ourselves on our unique, simple and completely transparent bills that explain exactly what makes up the amount that you pay.

Each of our bills are made up of two key parts: Your Direct Costs, which we pass through to you, and Our Costs, which we cover in a flat monthly management fee. With us, you’ll never be caught out-of-pocket.

We have a winner!

Free Energy for a Year.

A massive congratulations to James Manderson from Midlothian, who is the first person to win our FREE ENERGY FOR A YEAR competition! Well done, James!

The draw doesn’t close until 31st March 2020, and there’s still four more winners to be announced… Just head to moneyplusenergy.com to switch, and you’ll be entered into the draw to win your energy bills paid for a whole year!**

Congratulations to Lesley from Lincolnshire for winning our Re-brand Prize draw! We sent Lesley a whopping £500 worth of vouchers of her choice – what a way to start the New Year!

Remember, it’s never too late to get smart about your finances. The New Year can bring about new financial motivation – reading up on topics that are new to you, or you need a refresher on, is a great step to understanding and planning your financial future…

What financial goals are you working towards this year? Saving for a holiday, perhaps? Be sure to map out how much you need to save each month to get there, and by when. Saving sooner rather than later, even if it’s only a little, will help in the long run! 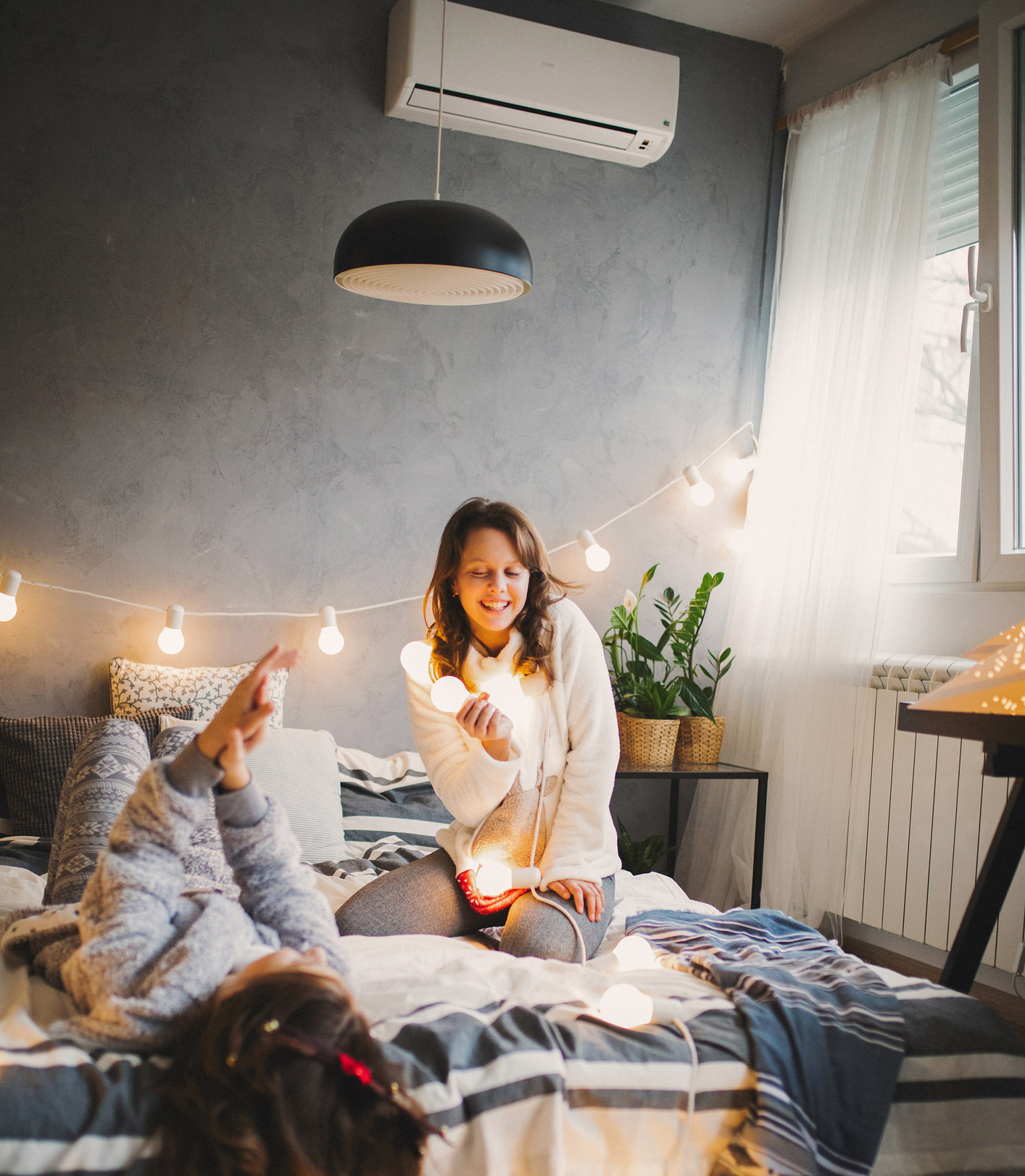 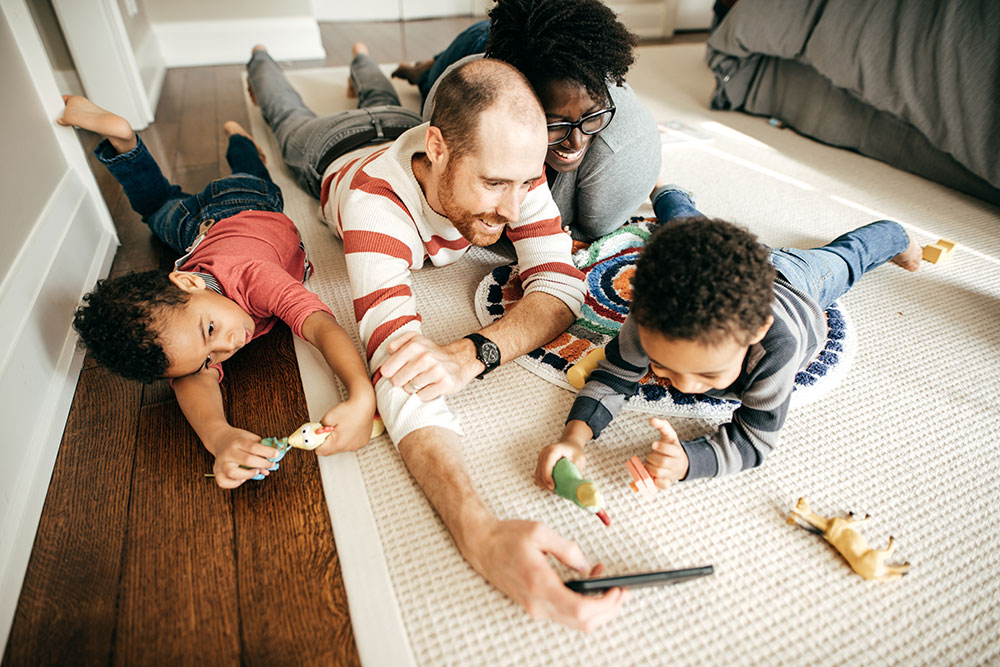 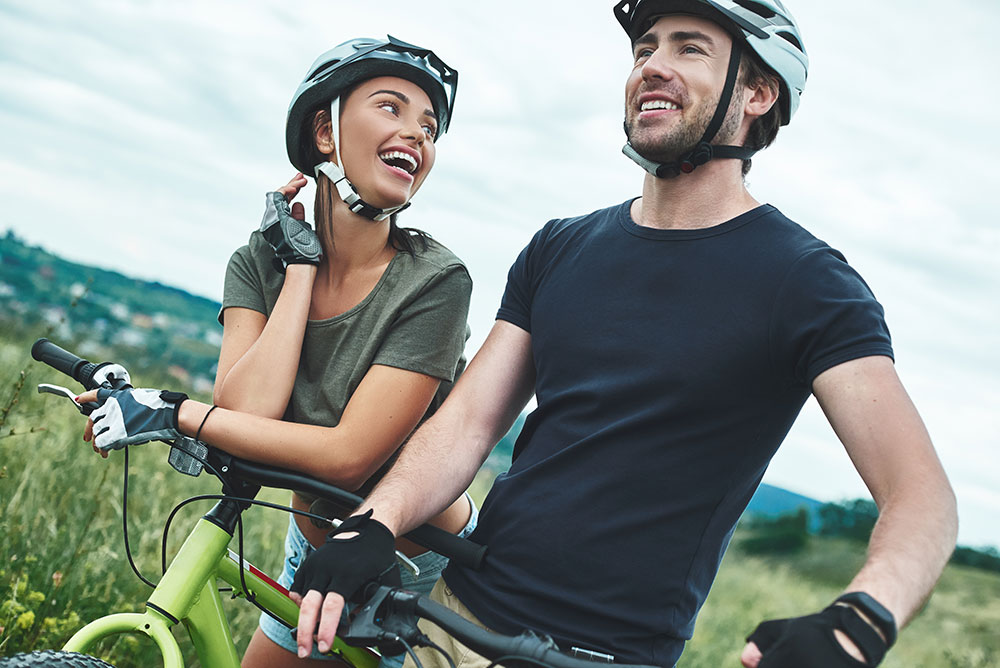