How Much is Your Old Mobile Worth?

If you’ve got a new phone recently, chances are you’ve slung the old one in a drawer. Dig it out. That scratched old handset could be worth something. But, who’d buy it and how much would they pay? Here’s a few tips to get the most for your old mobile.

If it turns out everyone is turned off by your phone and no-one wants to buy, don’t be tempted to chuck it in the bin. There are potentially dangerous substances in phones, especially batteries, which can harm animals and the environment. Dispose of it responsibly. Or put it back in your drawer. 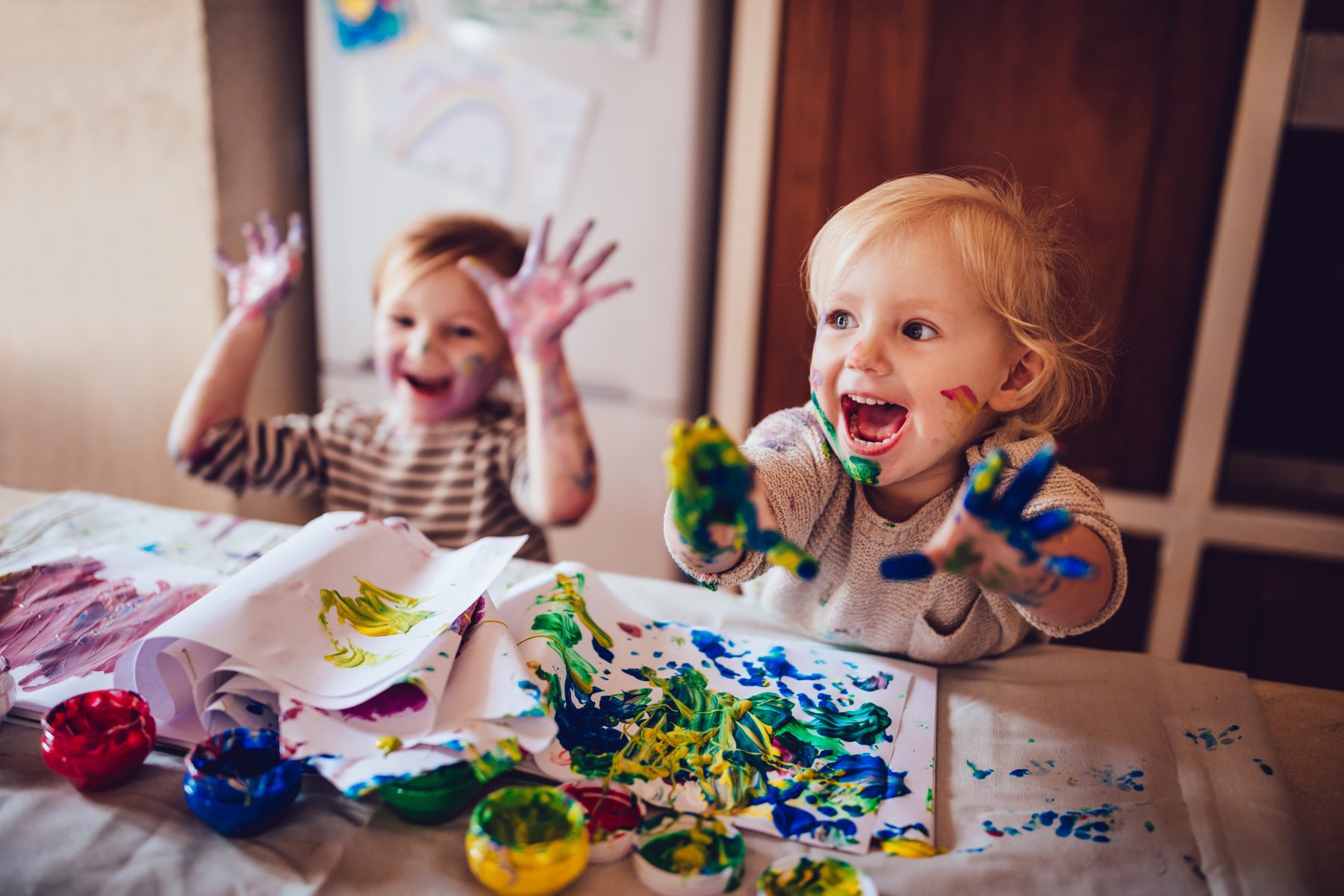 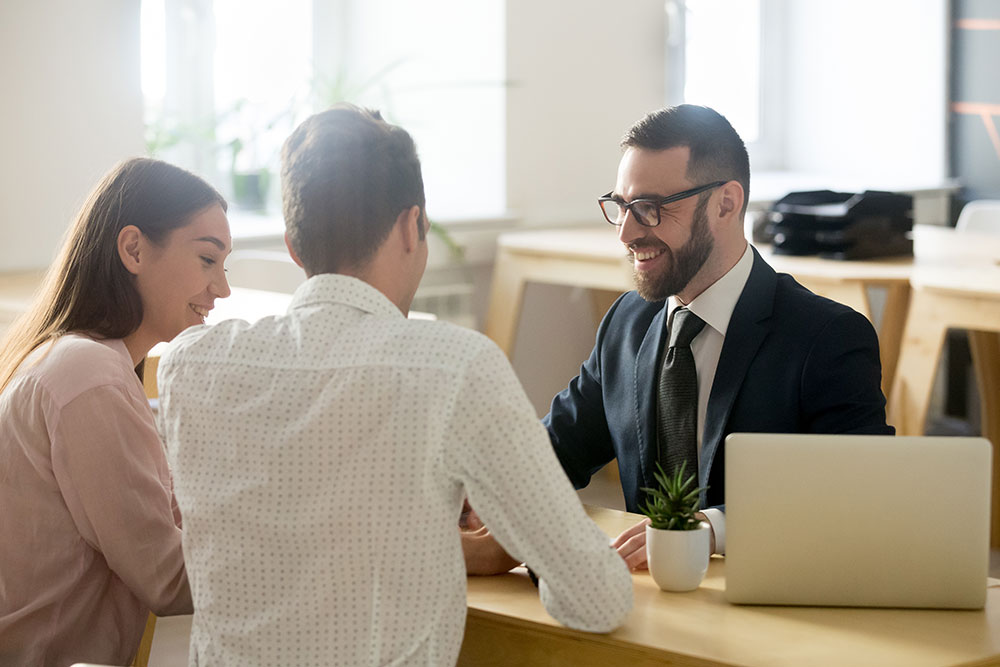 The Rundown: Payday Loans – Will They Work for You?