What do you do when your beloved local Youth Zone has been facing financial hardship throughout the pandemic and needs as much support as possible?

Unfortunately, this is the question we’ve been faced with for our company charity, the Manchester Youth Zone. So, we’re rising to the challenge with a mammoth fundraising campaign spanning 8 whole months…

If you’d like to know a bit more about why we’re doing our #GreatIn8 challenge, read our first blog post here.

What have we done so far?

Since August, we’ve been hosting some smaller fundraising events, such as special lunches in our on-site Café, £1 donation for Friday Dress Down, hosting our own MoneyPlus Bake Off and more. We’ve also seen more involvement with our colleagues, which has led to us doubling our donations in the last four weeks!

By the end of our second month, we’ve already managed to raise a massive £8,044!

Our calendar is still filling up with events and challenges set by our MoneyPlus People to help raise as much money as possible, and they’re not slowing down.

We’ve talked our Group Directors into ‘owning a month’ throughout our #GreatIn8 fundraiser, meaning one Director per month will be in the spotlight doing their own event!

September was owned by our Finance Director, Mike Hutton, who ran a marathon over the course of the month!

Mike actually ran a little over a marathon – a total of 31.4 miles (or 50.5 km), which is the distance between Mike’s house and the Manchester Youth Zone.

Here’s what Mike had to say about his challenge…

“Despite a rocky start (I didn’t complete my first run until 12th September!), I began chipping away at the total distance with 3x 5km runs.

It was tiring – there were some early morning runs and plenty of late night runs in the dark, but I completed what I set out to do and it has been good for me both physically and mentally. Most importantly, it was all for a great cause that we all know and support – The Manchester Youth Zone.“

Well done, Mike! Your colleagues were all cheering you on from the side lines.

We’re joining in on the ‘Bake Off’ hype by hosting our very own MoneyPlus Bake off with our colleagues to raise money for #GreatIn8!

We’ve had a great response from our MoneyPlus People so far, and we’re so excited to see (and taste) all the delicious bakes that they create.

The Bake Off will be taking place on Monday 18th October, with the Head Chef of our own on-site Cafe performing the judging.

It’ll all be fair and square, with colleagues’ bakes judged based on three main criteria:

The bakes will then go on sale in the MoneyPlus office, with all money raised going directly to our #GreatIn8 fundraiser.

Find out how we get on in our next monthly update… 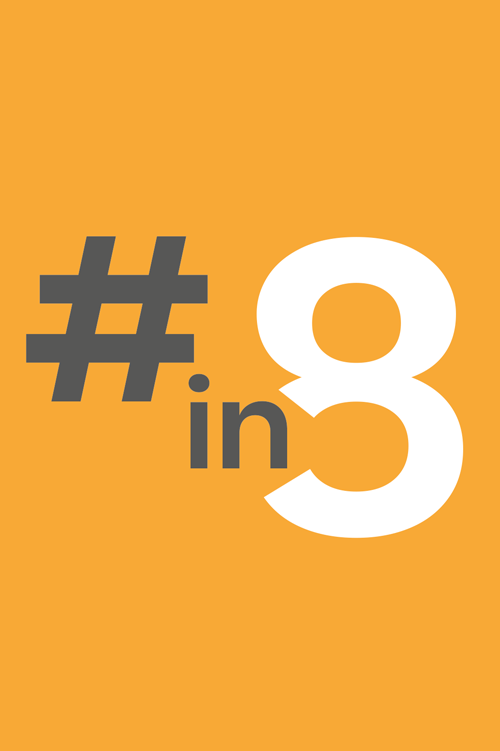