DRO update: Are you eligible?

The rules around eligibility for a Debt Relief Order (DRO) have changed as of 29th June 2021, which means that you may now be eligible when you might not have been before.

What is a DRO?

A DRO is a type of insolvency that allows you to write off your debt after 12 months if your financial situation hasn’t changed within that time.

DROs were first introduced back in April 2009 with the intention to provide an alternative route to bankruptcy for people with low levels of debt and disposable income.

Fast forward to 2015 when the eligibility criteria was updated to increase the maximum limit on asset values and debt owed, which led to more than 35,000 people becoming eligible for a DRO under this change.

However, since then there have been growing calls for a further review of eligibility requirements in light of stagnant wages, growing inflation, and ever-rising living costs. This, coupled with the unprecedented levels of financial difficulty and uncertainty for many during the coronavirus pandemic, has led the government to acknowledge that a change is needed.

The Money and Pensions Service predict that around 3 million more people will need debt help by the end of 2021.

Following consultations across the industry in early 2021, the government have now laid out the biggest expansion in DRO eligibility requirements since its inception over 12 years ago.

It’s worth noting that these new eligibility changes will only take place in England and Wales – they will remain the same in Northern Ireland.

If these new changes mean that you are now eligible for a DRO and you’d like to know more information, get in touch with our team of expert Advisors at MoneyPlus Advice, who can tell you more about the benefits and risks of a DRO, and other solutions you may be eligible for.

A DRO with MoneyPlus is only available to residents of England, Wales, and Northern Ireland. For residents of Scotland, a Minimal Asset Process is a similar solution, but with different risks and benefits. 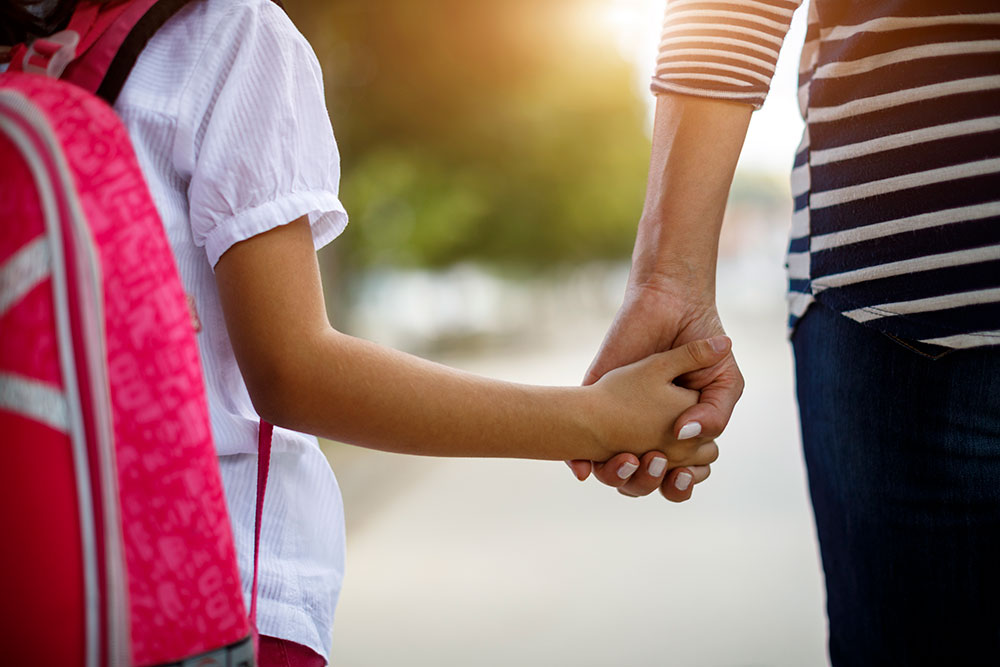 Budget Basics Every Parent Should Know 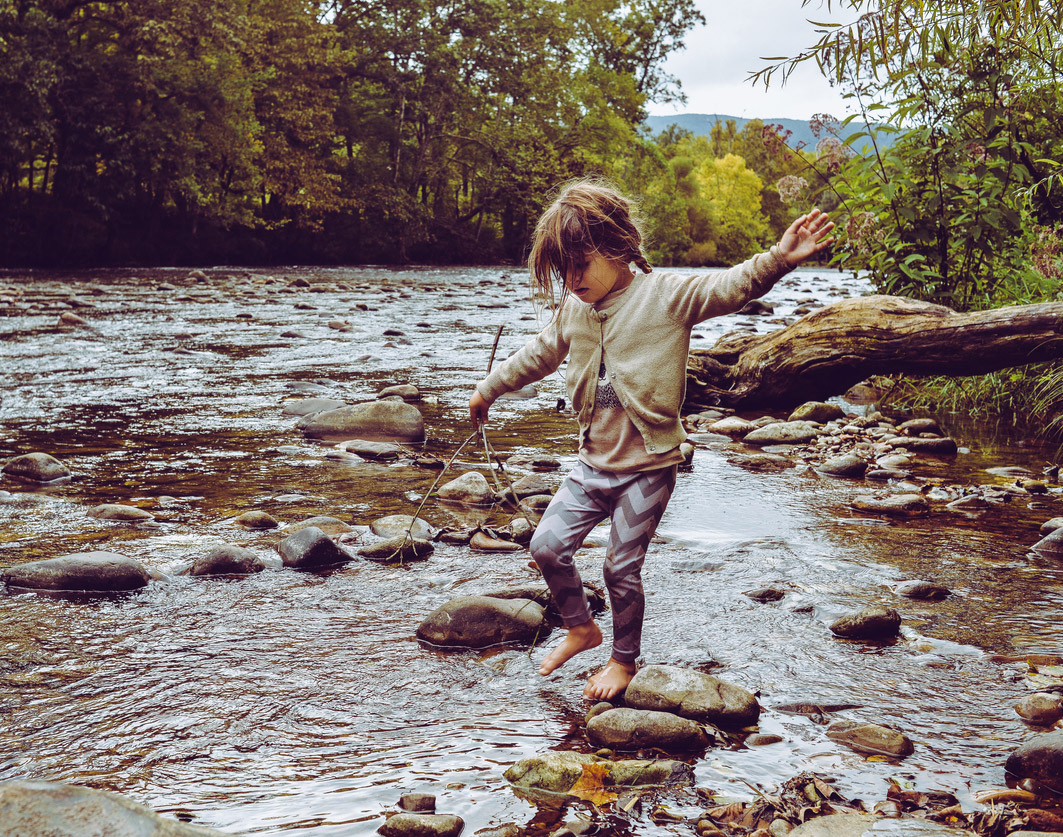 Top Tips To Help You Get Debt-Free 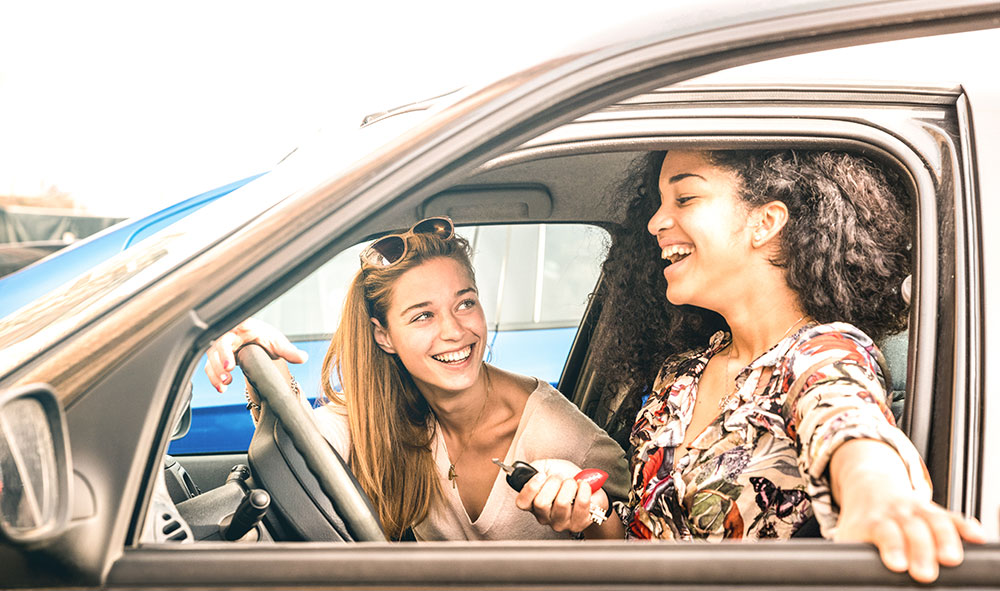 5 Ways to Cut the Cost of Driving