MoneyPlus Advice, one the U.K.’s largest providers of debt advice, has seen enquiries for debt help significantly increase this month already, with initial enquiries rising by 353%, compared with the same period last year.

Over the last 6 months, people citing the cost of living as their main reason for financial difficulty has more than tripled, and this worrying trend is predicted to rise significantly over the next 3 months.

At the end of last year, MoneyPlus Advice surveyed customers about managing debts amid a cost-of-living crisis. 95% of customers surveyed expressed feeling ‘extreme worry’ about the current cost of living, with 35% of surveyed customers feeling most concerned about energy costs.

In addition to this, the Bank of England’s Money & Credit report for November 2022 shows ‘an additional £1.5 billion in consumer credit…above the £0.7 billion borrowed in October – driven by an additional £1.2 billion of credit card borrowing.’

‘We expect a rise in enquiries in January, there is always a motivation to face financial issues head-on at the start of each new year, but we’ve never seen anything like this.

The cost-of-living crisis is clearly continuing to drive people into difficulty with debts. We can see from the Bank of England’s latest figures that more people turned to credit ahead of Christmas.

It is yet unclear if that credit is manageable or not, and our concern is that credit is being used to mask the real challenges faced by a rise in essential costs, such as energy bills.

We don’t expect to see the real impact of Christmas spending until further into the year when debt repayments need to be made and the energy price cap is removed, in April.’ 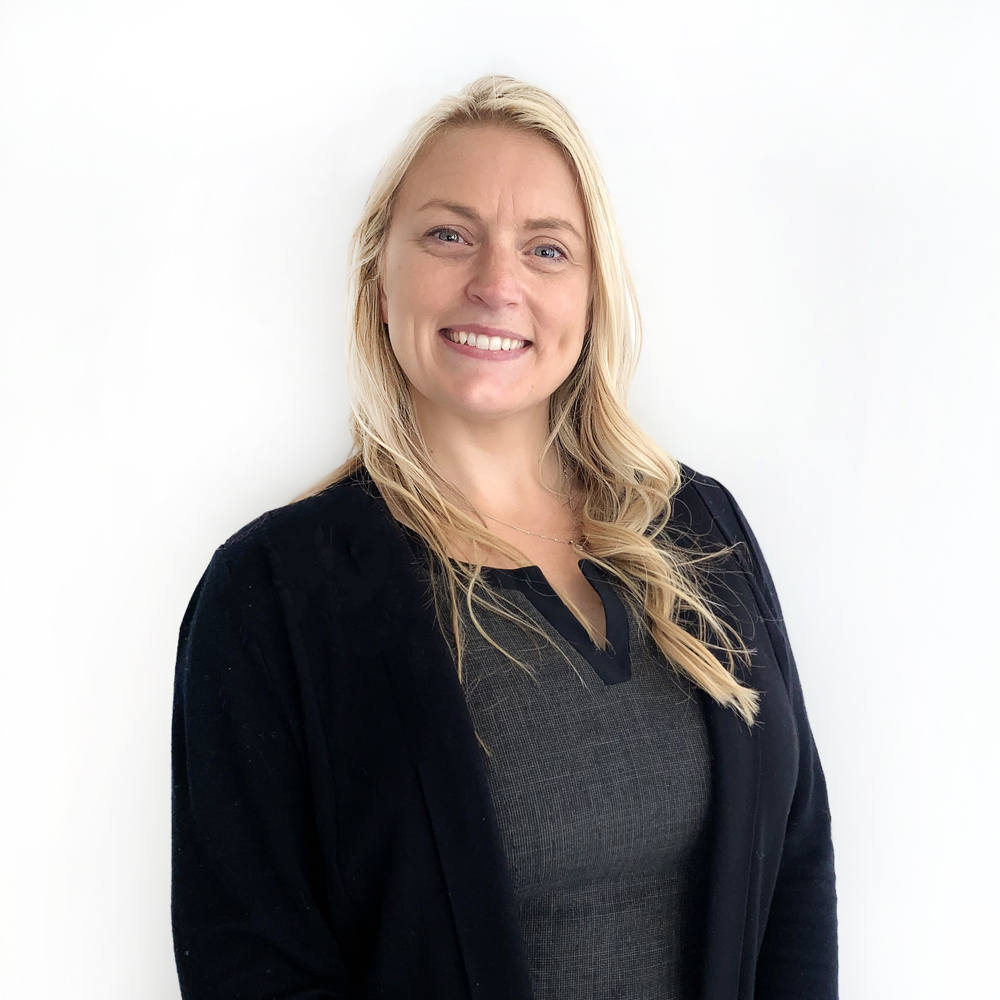 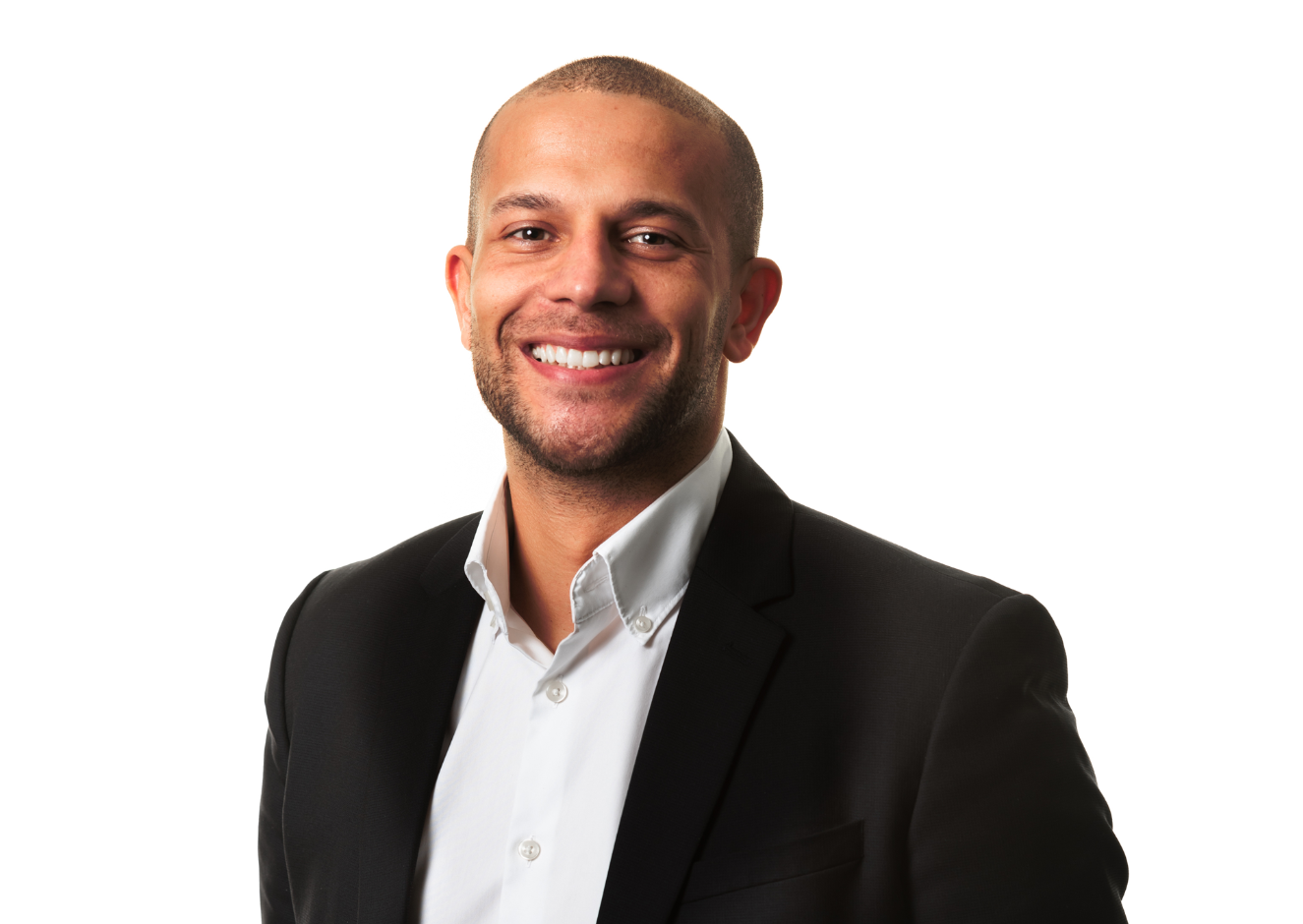 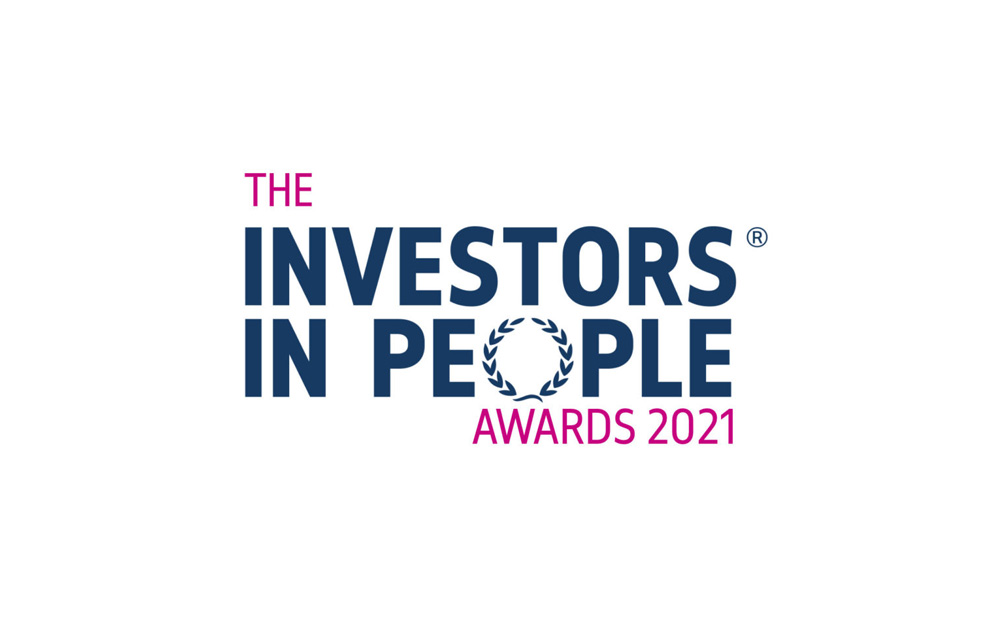 MoneyPlus Group shortlisted in the Investors In People Awards 2021