Back to Stash
Approx. 1 min read

Money might not be able to buy you happiness, but these interesting facts might make you smile. 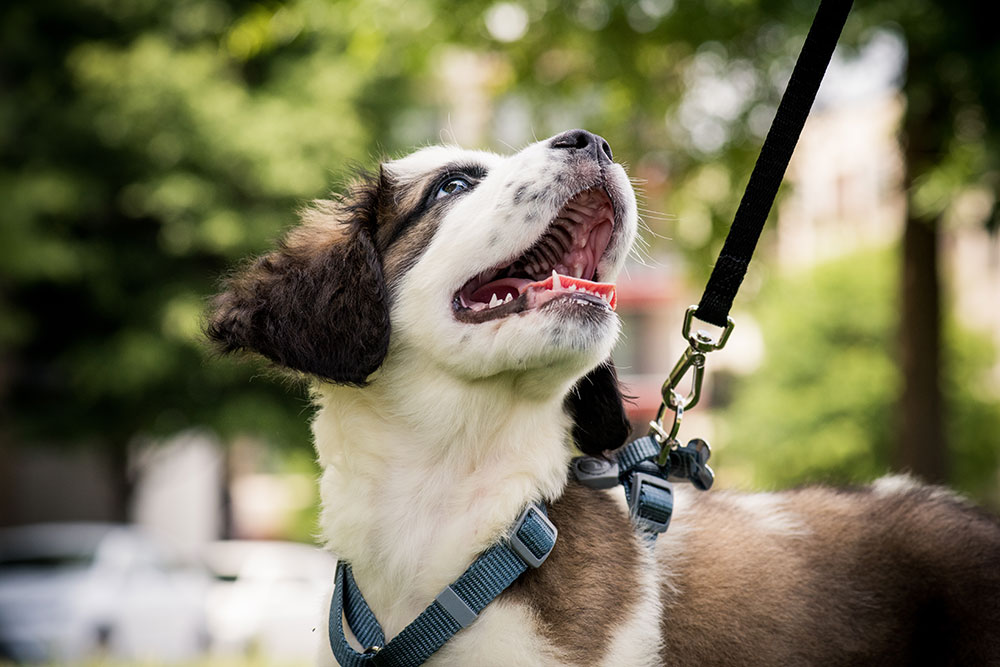 Lead the Way! How to Make Money from Dog Walking 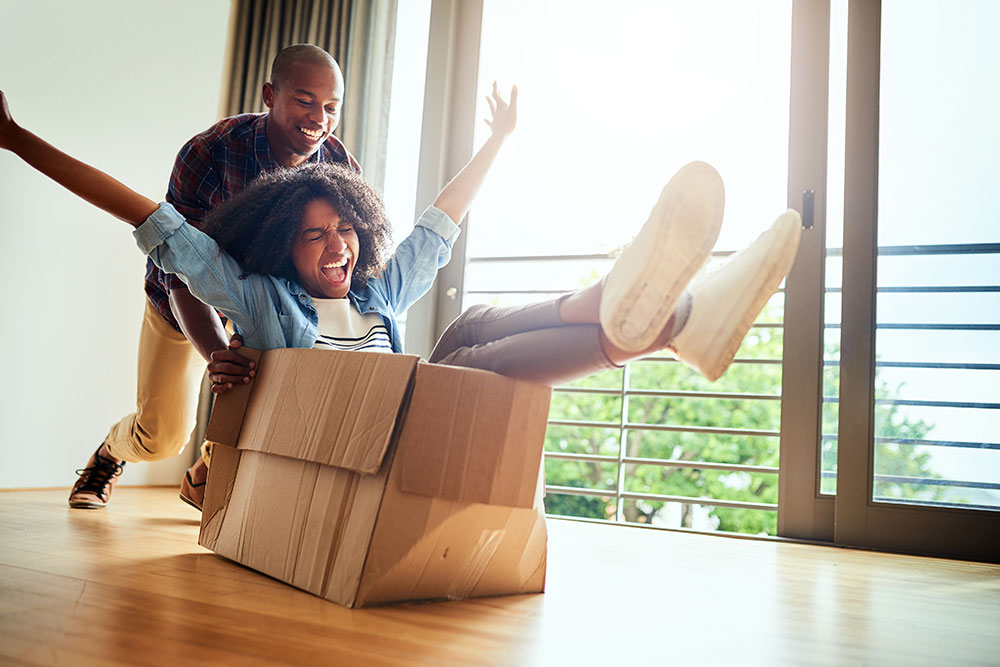 Tips if You’re Thinking of Renting a Property