10 – of the Most Simple Yet Effective Money-Making Inventions

The best ideas are always the simplest. The ‘Why didn’t I think of that?’ kind of stuff that could’ve transformed you into a multi-millionaire if only you’d have thought of it. Which you didn’t. But these (very rich) people did: 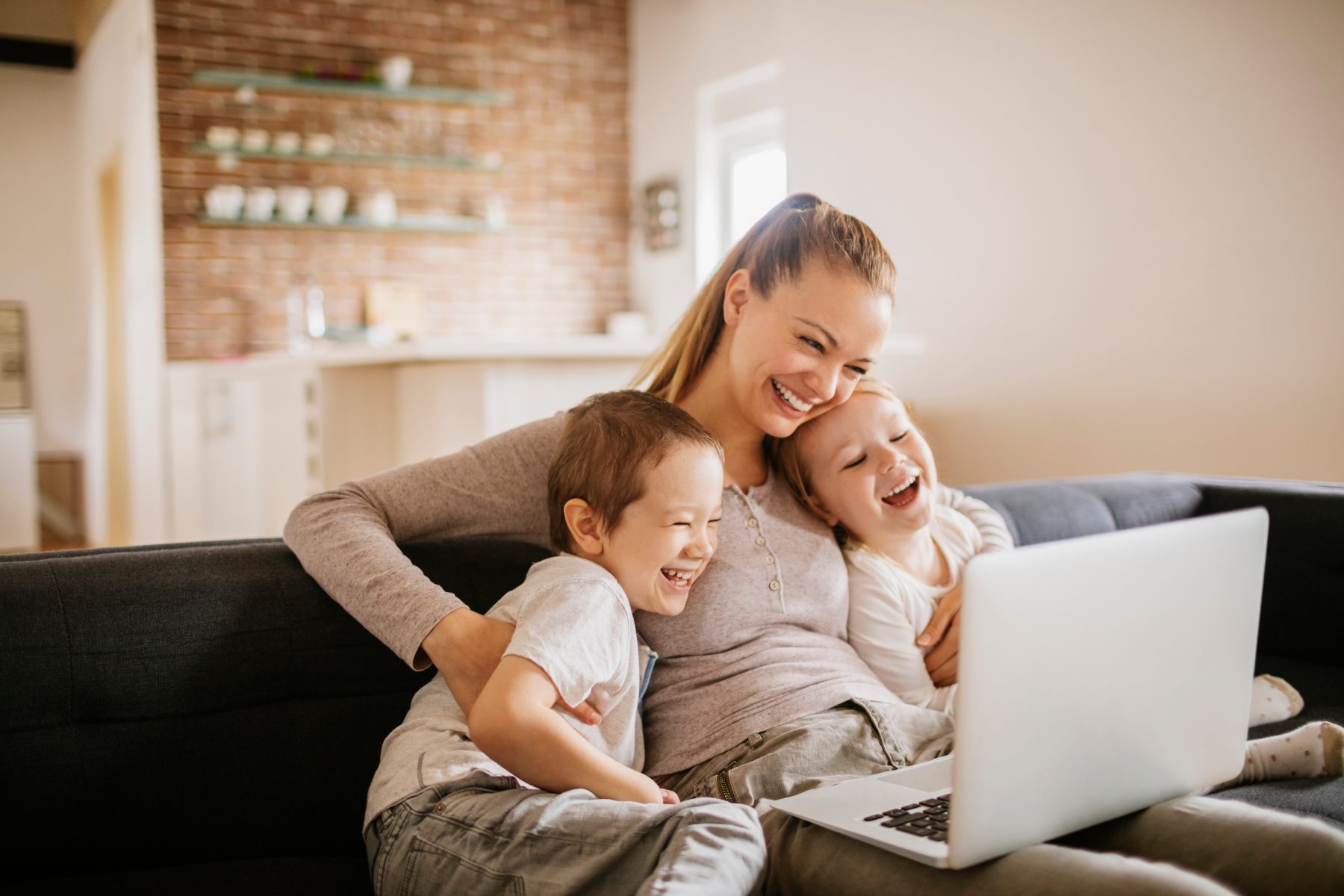 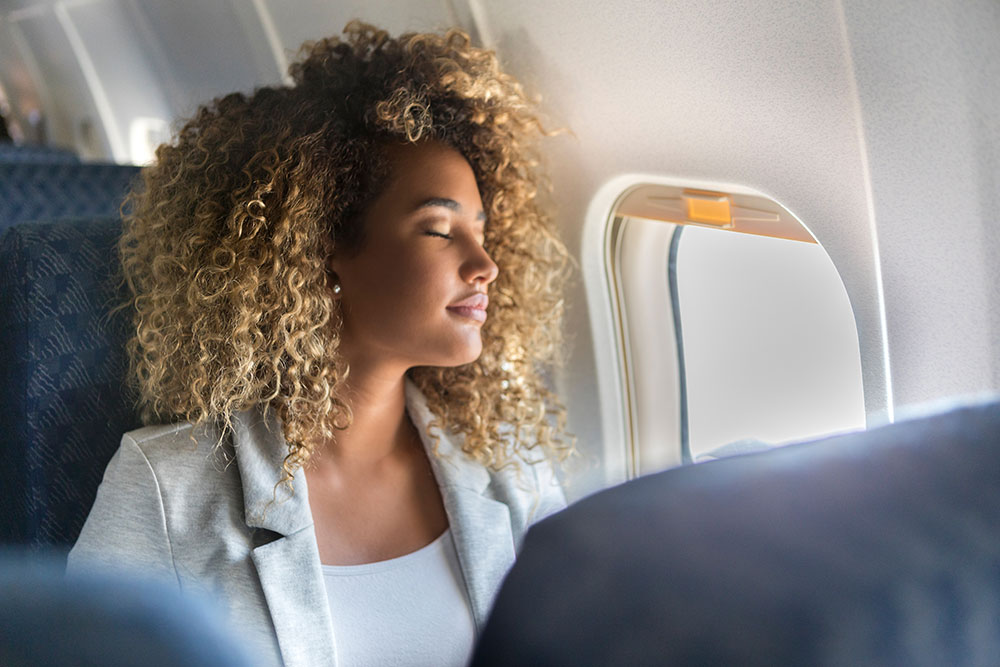 Ways to Save on Your Summer Holiday Flights 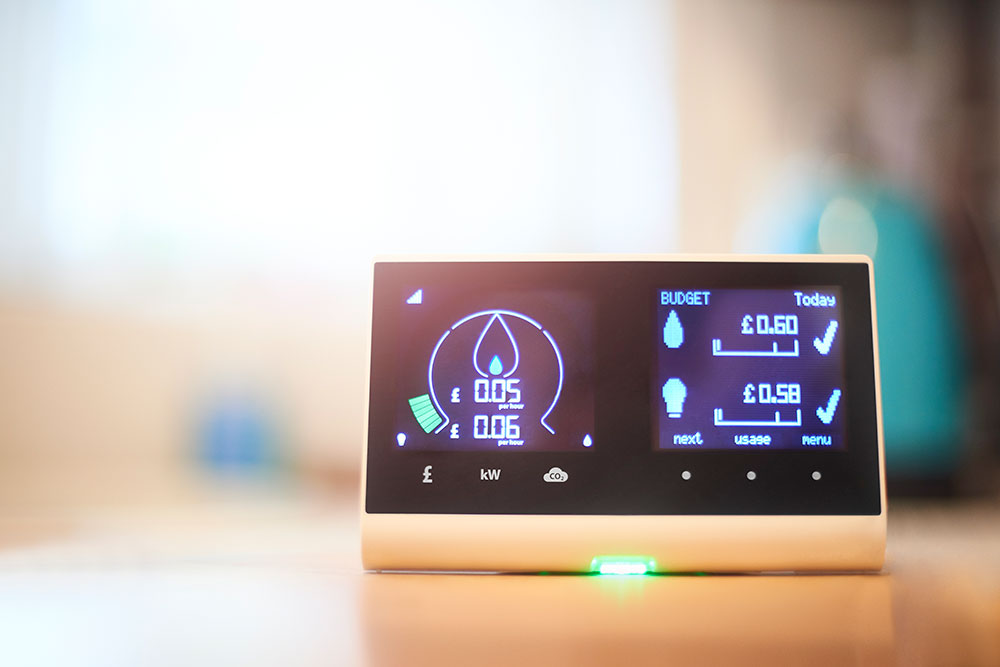 What’s So Smart About Smart Meters?